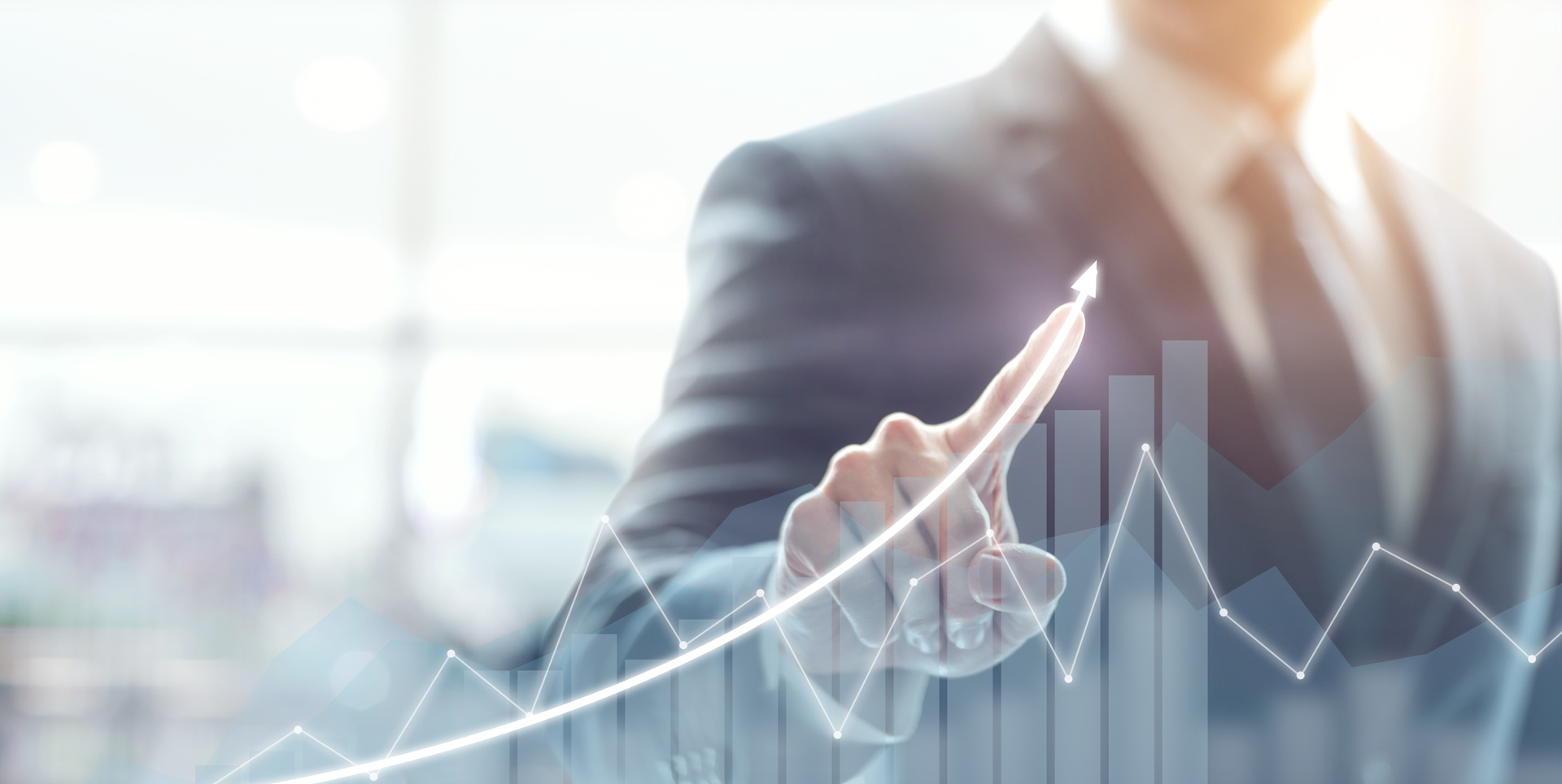 by Calvin Trice in Charlottesville, Virginia, May 12, 2022
Mergermarket

Orion180 expects to raise USD 50m to USD 150m in debt in the next 12 months to accelerate the growth of its technology-enabled home insurance business, said founder and CEO Ken Gregg.

The Melbourne, Florida-based company operates as a managing general agent (MGA) selling policies backed by Trisura. Orion180 has applied to stand up its own underwriter by the end of the year and will need debt to meet statutory capital requirements in the states in which it operates, Gregg said.

Gregg and the initial investors have funded the initial growth of Orion180 entirely, he said. Gregg owns a majority stake, and he is reluctant to raise equity during the first public funding round because the company does not want to concede a minority investment stake, he said.

A year beyond that, Gregg believes Orion180 will have the scale and profitability to make it attractive to a majority buyer or to be IPO ready, he said.

The company’s technology platform is designed for ease of use while keeping business personable for agents and their customers. The company released an app in April that allows agents to quote and issue policies from a mobile device within minutes.

Now in its sixth year of business, Orion180 has been profitable since the fourth. A suitable buyer might be a carrier that wants to diversify sales or to buy a technology platform that would accelerate modernization, he said.
A private sponsor looking for cashflow would also be suitable while the insurer expands geographically and in product lines, Gregg said. Orion180 does business in seven southeastern states and plans to expand into the Midwest to diversify its risk away from hurricanes, Gregg said.

When the company begins holding its own risk, Gregg expects a combined ratio in the 90-percentile range, he said.
Orion180 wants its valuation to be at least USD 1bn before considering an IPO, Gregg said. He would not give a figure for his company’s current valuation but said Orion180’s financial performance justifies a valuation similar to insurtechs like Lemonade [NYSE:LMND], Hippo [NYSE:HIPO], Root [NASDAQ:ROOT] and Kin Insurance. Lemonade and Hippo have market caps of more than USD 1bn.

Orion180 could reach that valuation in two years, Gregg said.

“We’ll start exploring other opportunities, potential acquisitions, then ask, does an IPO make sense?” he said.
The insurer would consider opportunistic buys for underwriters valued in the range of about USD 25m to as large as USD 200m if they offer the right product line and have profitable books of business, he said.

Gregg compared his company’s origin and growth to that of Hippo. As he was developing his idea, he moved away from direct marketing to consumers that insurtechs have relied upon because online competition has developed to the point where it drives up customer acquisition costs, a key metric for startup insurers.
“Digital marketing costs … have gone through the roof,” he said. “It doesn’t make sense.”

Orion180 gets accounting from BDO, EY and Markham & Associates. The insurer banks with JPMorgan Chase.

PrevPreviousProduct showcase: Orion180 app helps agents go mobile
NextBetween scams and climate change, homeowners insurance costs in Florida are skyrocketing, but there are 5 things you can do to lower your billNext
My180 Login
My180 Login