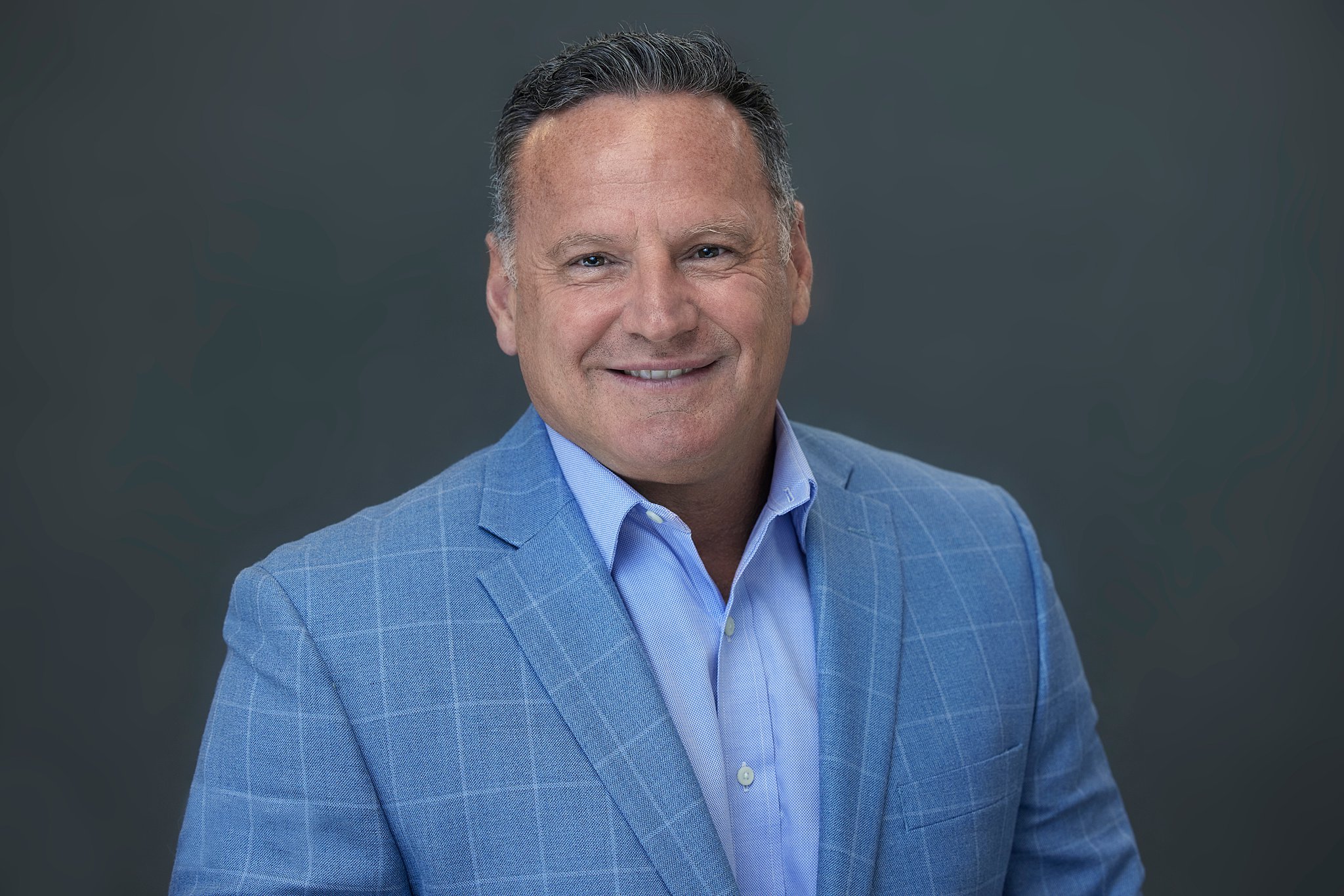 Orion180 launched a new mobile app recently during what is a period of major transition for the company. Founded initially as a managing general agent (MGA), the company is in the process of becoming a full-stack carrier.

The process is expected to be complete later in 2022, according to founder and CEO Ken Gregg (pictured).

“We expect to be … transferring the business and writing new business all on our own paper by November,” said Gregg, a US Marine Corp. veteran and long-time insurance industry veteran with executive stints at companies including Allianz and AXA.

Orion180 is a homeowners’ insurance provider that uses technology to serve independent insurance agents. The company touts its new app as among the first to give agents the ability to facilitate real-time quoting, binding and policy management while on the move.

While the company is headquartered in Florida, it is domiciled in Indiana, where it will start corporate life as a full-stack carrier.

“It’s a very good regulatory state and fits within our business mix,” Gregg said, adding that the company will be expanding after that up through the Midwest.

Orion180’s growth trajectory has been rapid in its relatively short existence. Initially founded in 2015, it started writing business in 2018 and now conducts business in Mississippi, Alabama, Georgia, South Carolina, North Carolina and Tennessee. The company is bootstrapped and was profitable a month after it started doing business, Gregg said. It employs 70 people right now, and is “absolutely” hiring, he added.

Orion180’s agent platform is its own creation, built from scratch. Approximately 26 developers are on staff to manage the technology, which covers most of what agents do.

“It runs every aspect of the business, completely from the front end of quoting, to binding, document management, claims management even analytics,” Gregg said. “We have extensive business analytics.”

More technology improvements are envisioned in the future.

He describes the platform as a “soup to nuts” cloud-based platform. Most agent platforms aren’t that broad, he argued, noting that agents more often have many platforms that address reporting and issuing a policy, document management, claims management, invoicing and billing, agency management and business analytics all in separate systems.

“Our platform does it all in one and we are able to quote, bind and issue. We give all the analytics to the agents in real time so they can go find an issue and they can quote in about 45 seconds,” Gregg said. “If they want to bind it right then they can bind it right then because we underwrite on the go, and then they can bind it and have all the policy docs in about three and a half minutes.”

According to Gregg, the platform took about two years to develop but it has been updated continually. While he is a 26-year insurance industry veteran, Gregg said he had the idea for Orion180 initially out of graduate school, and it percolated through his career, where he noticed how insurance technology platforms were often disjointed from the businesses they were designed to serve.

“When I started my company, I designed a platform where you never had to leave … and you had it all there,” Gregg said.

Orion180’s free app is designed to expand its platform functionality to agents and customers outside of the office.

On the customer side, insureds can review their coverage, make payments and file claims. Homeowners can also set up autopay profiles to make the payment process easier. More features are coming out later in the year, including an AI chatbot and simplified messaging between agent and customer.

Agents can use the app to create quotes, search policies, review claims and monitor overall activity. In addition, they can search recent quotes by property or coverage type, conduct a general search for quotes and make claims on insureds’ behalf, the company noted in its announcement.

Gregg stressed that the app is designed specifically for mobile use, allowing agents and customers alike to have greater mobility and flexibility.

“Let’s just say you’re with a prospect at lunch. You can literally generate a quote and find a policy right then and there on your phone,” Gregg said.

Gregg’s goal was to do the app for a long time, he added.

“I would have loved to deliver it last year, but we wanted to make sure we did it right,” Gregg said.